“My name is Cody, I’m 18, and I just began my sophomore year in college.

Let me tell you about my accident.

Some people started a trash fire behind the old boathouse. 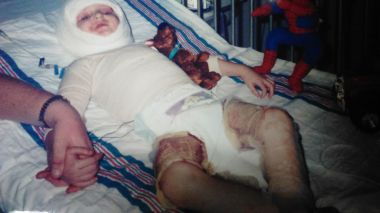 They poured boat fuel on it.

The fuel ignited with the flames and, suddenly, I was on fire!

My biggest challenge was getting back to moving.

After the fire and 46 surgeries, I couldn’t move around. 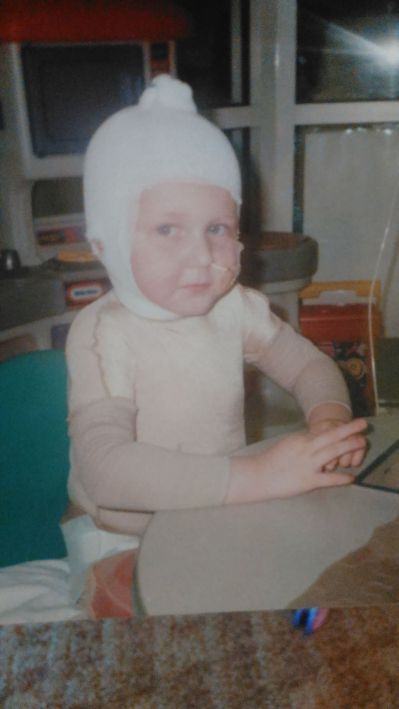 I was just stiff and wanted to sit in one place and never move.

I don’t really ever think about my scars, they are a part of me and they’ve been there basically all my life.

Even when I was little I never let them hold me back, but it was hard not being able to do the stuff other kids were doing for a while and it made me jealous.

But it was that very jealousy showed me that, ‘’hey if I want to be like them I gotta work for it!’’

When I look back, my accident was positive.

It made me work harder than others.

My accident gave me the courage and determination to do that!

If I could tell everybody what I’ve learned it’s this: ‘DON’T TAKE ANYTHING FOR GRANTED, because in a second your life could change, and things will never be the same.” 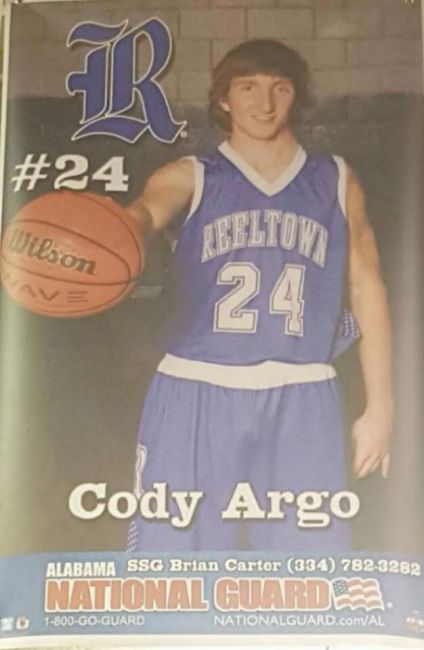 Cody isn’t letting anything stop him, especially his scars.

“There haven’t been any huge problems.

My burns haven’t slowed me down at all.

Half the time I forget about them.”

Cody’s story of perseverance has made him a regional winner in the Bryant-Jordan Scholarship’s Achievement category, which honors Alabama high school athletes” who have overcome personal hardship to excel on and off the field.

We at Ryan Shines respect him so much that we gave him our first “Ryan Hirn Memorial Scholarship. 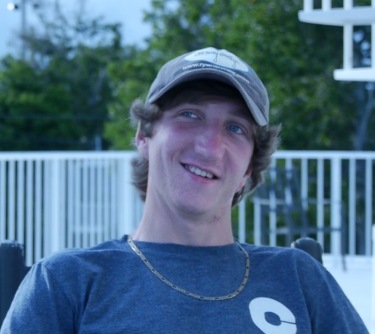 “I don’t want people to look at their scars and be ashamed; I want them to hold their head up and let their scars shine bright.

Our scars are beautiful!

Everyone says pictures are worth a thousand words . . . well, I’m a firm believer that scars are worth at least a million! 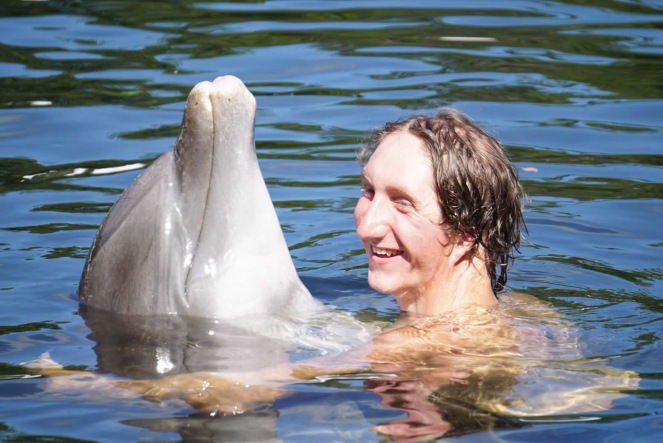