Skip to content
A South Dakota newspaper tells the story of firefighter Austin Whitney, 23, who is in the long and painful process of recovering from second and third burns over his body after the Coal Canyon wildfire. 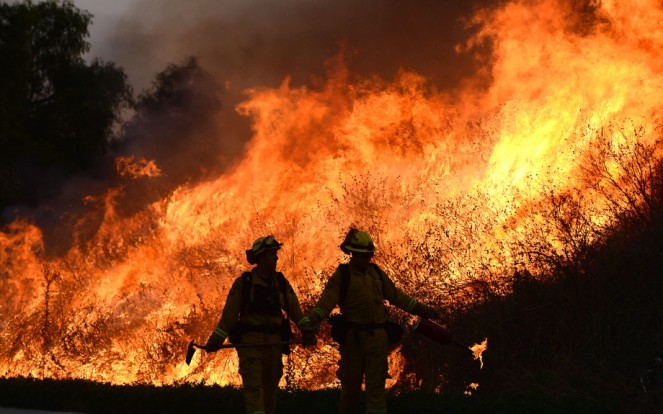 Austin was trapped in the massive fire along with four fellow firefighters.

“What’s helping his recovery most,” his father said, “is the focused power of his mind.

His spirits are up and over the moon! Five days into his recovery Austin told me that this incident won’t stop him from being a firefighter. ”

“It was very hard for the family to wrap their hearts around the awful news of their son’s burning.

“A lot of emotions were streaming through my head at the time,” Robert said.

“We didn’t know how bad it was or what was going on, and it turned everything topsy- turvy. Everyone was frantic.”

Austin is following in the firefighting footsteps of his father, grandfather, aunts, and uncles.

His first season was with the “South Dakota Wildland Fire Suppression Division,” a state firefighting agency.

But Austin had started fighting fires when he turned 18, joining the “Pringle Volunteer Fire Department”–the same department as his father and grandfather.

Then, he joined the “Cascade Volunteer Fire Department” the following year, and is co-captain now. 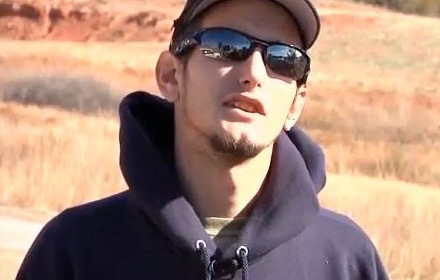 “His infusion of courage is growing in so many of us,” said Austin’s father.

“I am grateful that our lives would converge this way. What a wonderful world!”

(Thank you to Larry Kramer for his contribution to this blog).