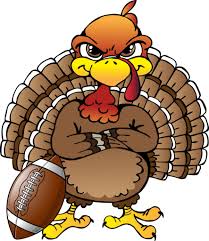 In 1621, Edward Winslow wrote a letter to a friend in England that describes the meal shared by the Pilgrims with the Indians: “Our harvest being gotten in, our governor sent four men on fowling, that so we might after a special manner rejoice together after we had gathered the fruit of our labors.”

This wasn’t the first attempt to share dinner with people who were basically the same, but down-to-the-last-detail, different. 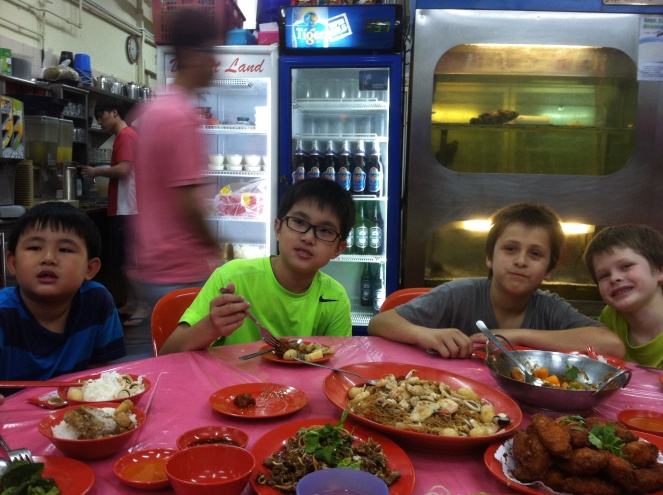 The letters left behind assure us that the early American settlers sat down to dine with the Wampanoag Indians, sharing a dinner of whatever they could bag on the hunting trip.  No doubt the Indians brought their version of corn pudding, the kids picked berries, and, although a pumpkin soufflé wouldn’t be possible for another three hundred years, they did what they could with it.  But we don’t know the result of the men’s hunting trip. 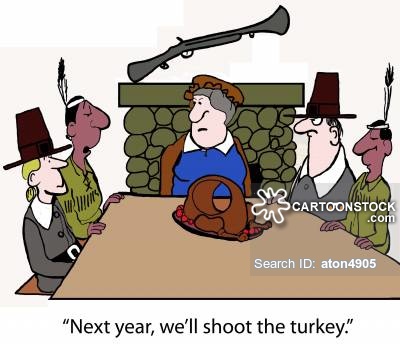 We could assume it was a turkey.  It was native to North America.  (Ben Franklin said the turkey would be a more appropriate national emblem for the US than the eagle.  And the way people have behaved from the result of this past year’s election, you can see where that might have applied!)

But here is a little tip:  when you are sitting at the Thanksgiving table, take a minute to thank God for those to whom you are attached. 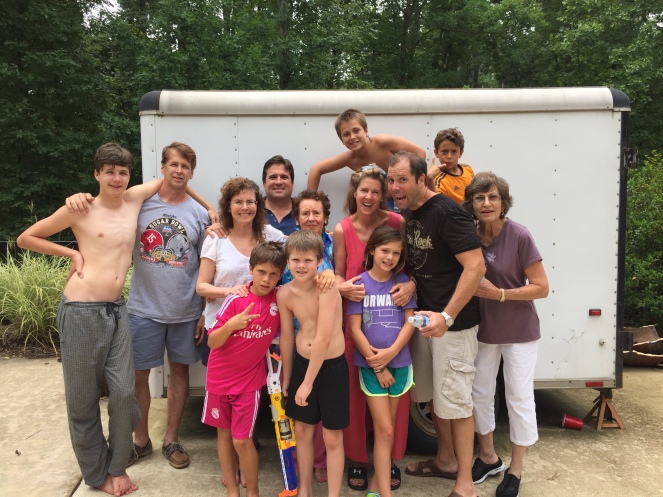 Thanksgiving is about ‘love,’ not necessarily ‘like.’  It’s about forgiveness and second, third and fourth chances. It’s for each of us and all of us – no matter the race, creed, color or place of birth. 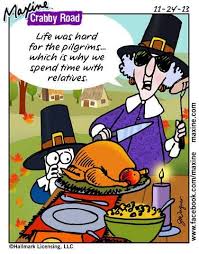