Someone once said to me:  “Never criticize someone whose sin is different than your own.”  HEAVY!

We left for our world adventure as Catholics, and came back as Catholics.  But our tolerance for others  and their religions increased as we met them because we realized, we were meeting people, not products. 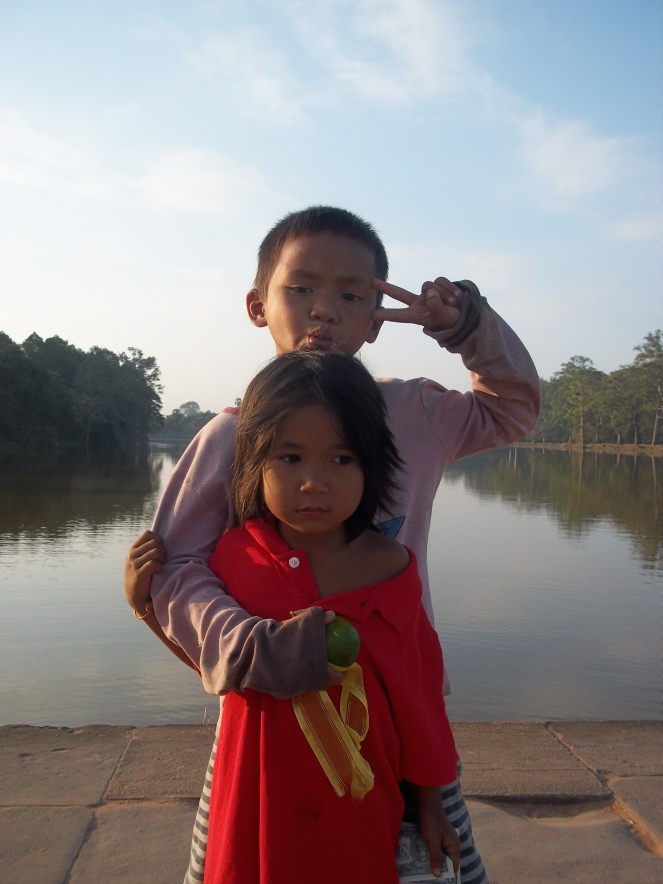 When the Hirn family went to meet other people whose world we shared – in China, Thailand, Bosnia, Dubai, Cambodia, Vietnam, Japan, Africa, and beyond — we were the ‘odd ducks’!  The  strange round-eyed, translucent skinned family of five approached life ‘different’.  For goodness sake, we entered the Forbidden City passing a football back and forth, with no intention of being irreverent, but every intention of sticking together by keeping our eyes on each other.   We didn’t need to draw any extra attention to ourselves.  But if we could have translated Mandarin, we would have understood them to whisper:  “Here come mom and dad touring (off-season when they should have been working!)  with their three sons (THREE!!) who should have been in school.  It didn’t compute. 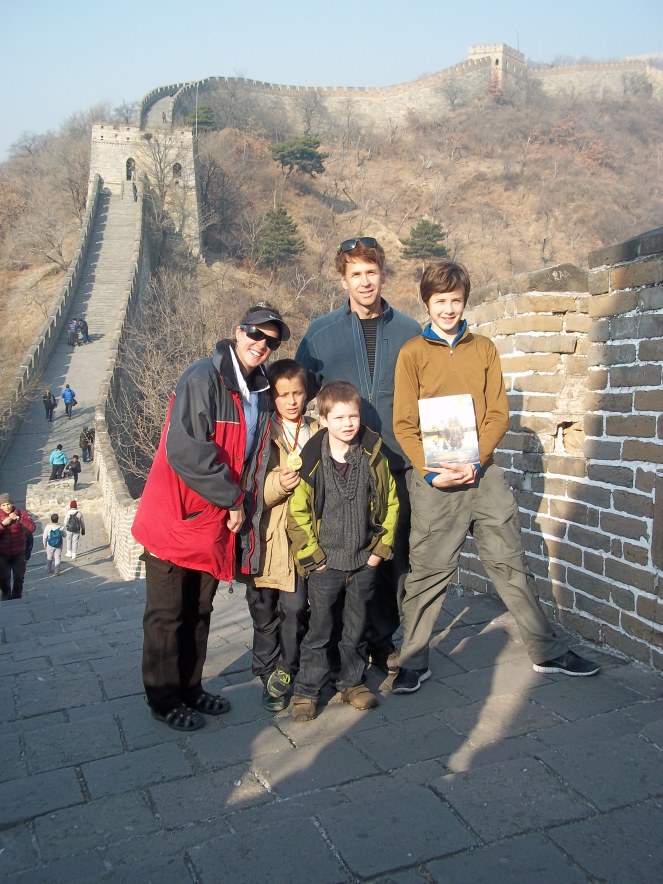 We were somewhat of an oddity. 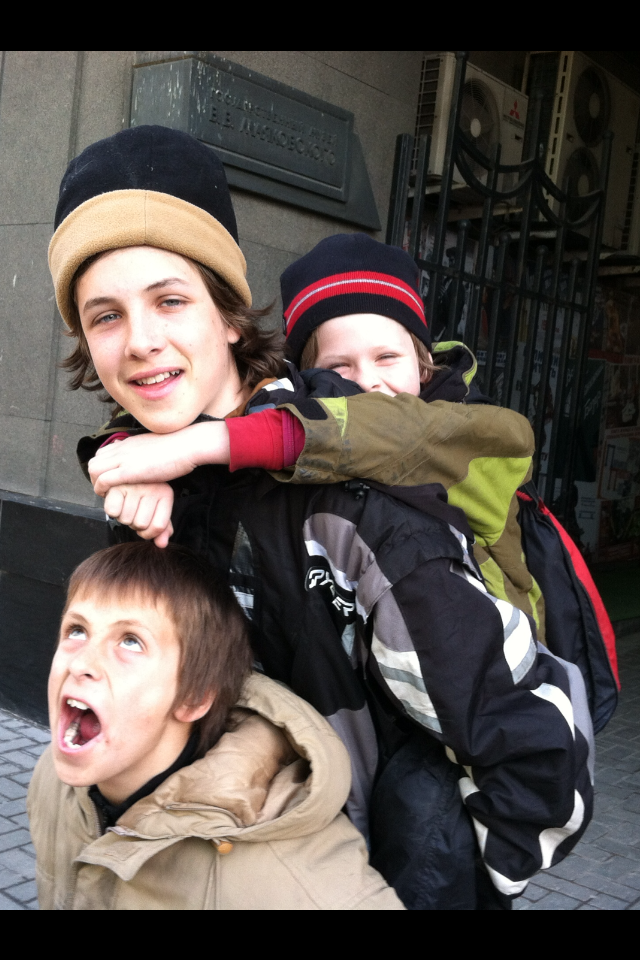 In America, perhaps we would stare at strangers or walk away with a bit of discomfort because of their mannerisms, religion or dress.  But here we were embraced.  The odd ducks were fodder for paparazzi photos.  And everywhere we went, we were snapped, joined for selfies and, in general, treated like rock stars. 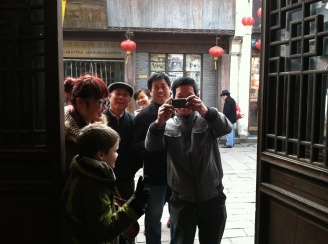 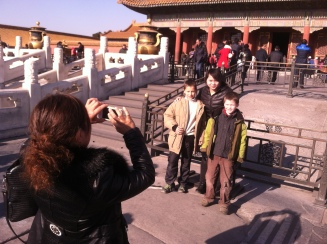 Those strangers turned friends who practiced Shintoism,  Buddhism, Taoism, Confucianism, Hinduism, Judiasm, and Muslim religions had been kind and loving to the odd duck American Catholic family from the beginning. 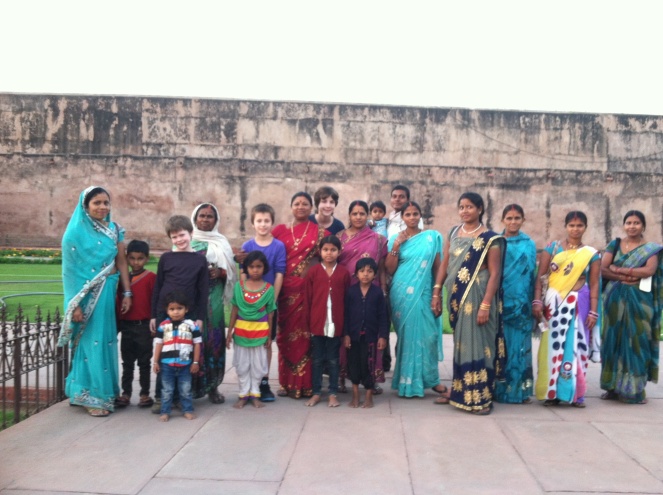 When you travel, remember your backpack.  But even more importantly, check your countenance:   Countenance is the expression on your face that reflects the condition of your heart.  Embrace the odd ducks!

Have a great week!