I run on schedule.  This is not a brag as much as a criticism.  But that fact didn’t hit me hard until this weekend, when I met Marion Pitts, a native of Rabun Gap, Georgia and a card-carrying member of Appalachia.

I didn’t go looking for Marion and his wife, Dene.  But there they were, sitting at the table of the B & B where my sister, mom and I had breakfast.  My sisters, mom and I have never understood the word ‘strangers.’ We gave them the Raymond “third degree.” 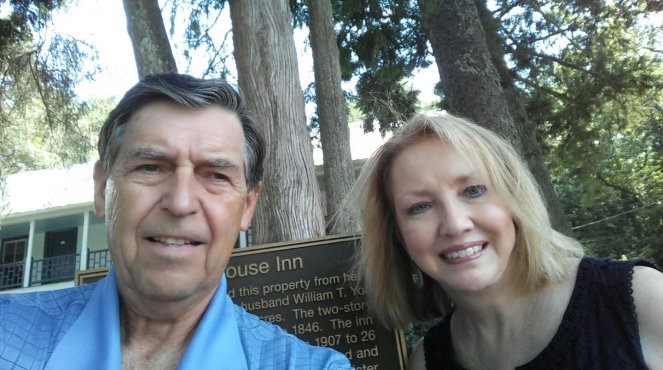 Marion had been born and bred in this neck of the woods.  He was the first person in his family to have graduated from high school, and now he teaches students enrolled in the GED program in a community college. Wise way beyond education, Marion told us he recommends each of his students read the short poem:  Limited, by Carl Sandburg.  It’s a beauty — that Ecclesiastes stuff that one day we will be gone and the stuff we treasure will turn to scrap.  But the underlying theme is a lesson that hit me hard after we lost our firstborn son.   I had often before and often since lived my life in dread: what if this happens, what if that happens? The fear of death limits our ability to live life fully.  The sun shines strong above, but you cannot see it for the clouds you’ve brought down.

When the unnatural relationship with death was forced upon me,  I was forced to be braver and more confident than any other time in my life.  And believe me, near death were words I heard way too often in my life, with the rough start I had as a baby, all my health problems topped off by severe burns and skin graft recovery after the accident.   I have often been less than brave.  But bravery is a choice, not a condition.

Marion Pitts was not on my schedule.  But he came to me in the nick of time, when I was feeling a bit down, and reminded me to enjoy the ride just as he had done for the fifty-three years since high school. 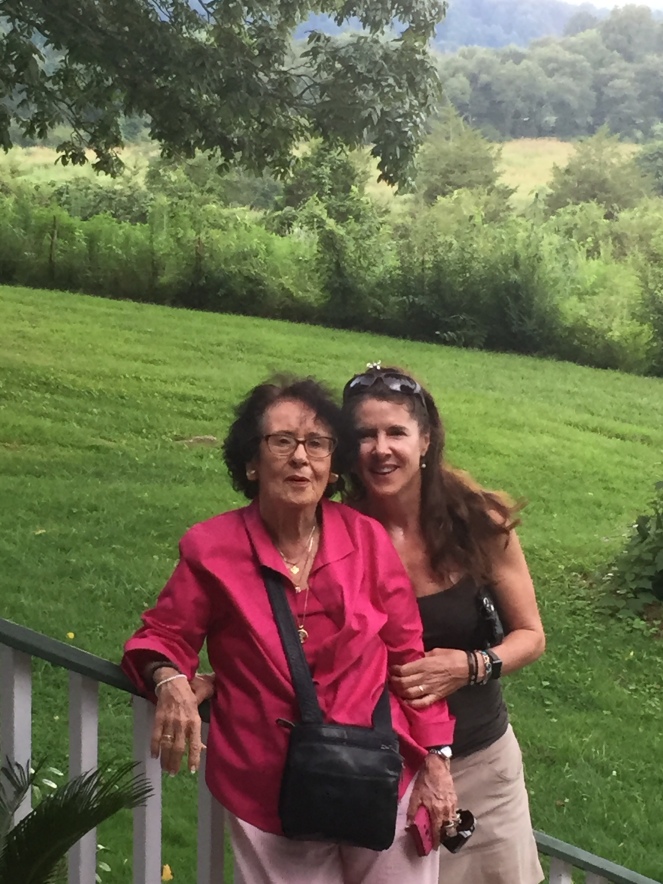 And I am so thankful for the people who have put a nick in my time-line, to share a moment of their wisdom for my benefit.